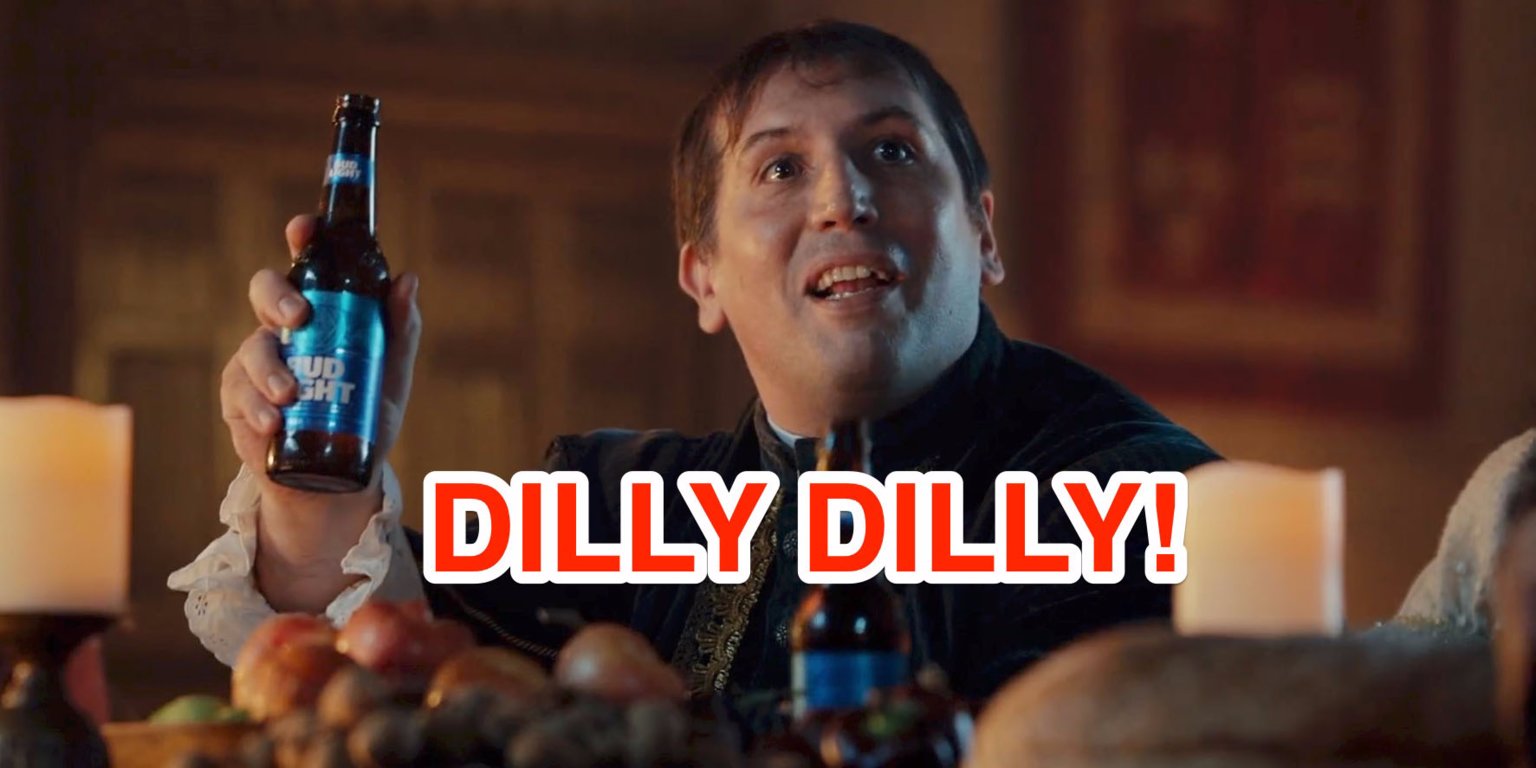 At the tail end of a particularly social season, the New York Times posed a question that marketing professionals puzzle over every day of the year:

The Times’ close examination of Bud Light’s increasingly popular “Dilly Dilly” campaign caught our attention. The campaign was clearly creative, but why was it so effective at getting consumers to talk about the brand? After all, the beer market is highly fragmented and noisy, with new craft brewers emerging every day, and the brand is under increasing pressure as a result.

Understanding the impact of consumer conversations on brands and advertising is the focus of our business, and we immediately wondered what our TotalSocial® data and analytics platform would show about the evolution of this campaign and the brand.

The first “Dilly Dilly” ad launched at the end of August to coincide with the season 7 finale of Game of Thrones. Since then, the brand’s TotalSocial® Volume and Sentiment scores have improved steadily. But while the campaign certainly has sparked conversations both in real life and on social media, it has had a much bigger impact on offline conversations. Here are some of our key findings.

Offline Brand Sharing and Sentiment increase significantly. Prior to the launch of the “Dilly Dilly” campaign, only 7.5% of offline conversations about Bud Light referenced its TV ads. That share has tripled since the commercial first appeared. Meanwhile, the brand’s offline sentiment score, which measures the share of offline conversation that is positive, is now at a 10-month high. Before the campaign, it hovered in the bottom third of all brands measured, but offline sentiment has since doubled to move the brand into the top third.

These findings give us a clearer idea of how Bud Light was able to create a meme from an ad. The brand took a humorous and catchy phrase, embedded it into an ad cleverly timed to tap into several cultural touchpoints at once, while also leveraging a huge marketing platform primed for social sharing. It’s easy to see how this idea spread. And the benefits to Bud Light’s TotalSocial performance (a pre-cursor to sales) are huge. What can we say? “Dilly Dilly,” Bud Light, that’s how you create a meme.

Interested in reading more about brands and social influence? Check out our ebook, Lessons from The Leaders of Social Influence.

Beverage Alcohol Conversations Flourish in an Era of Innovation