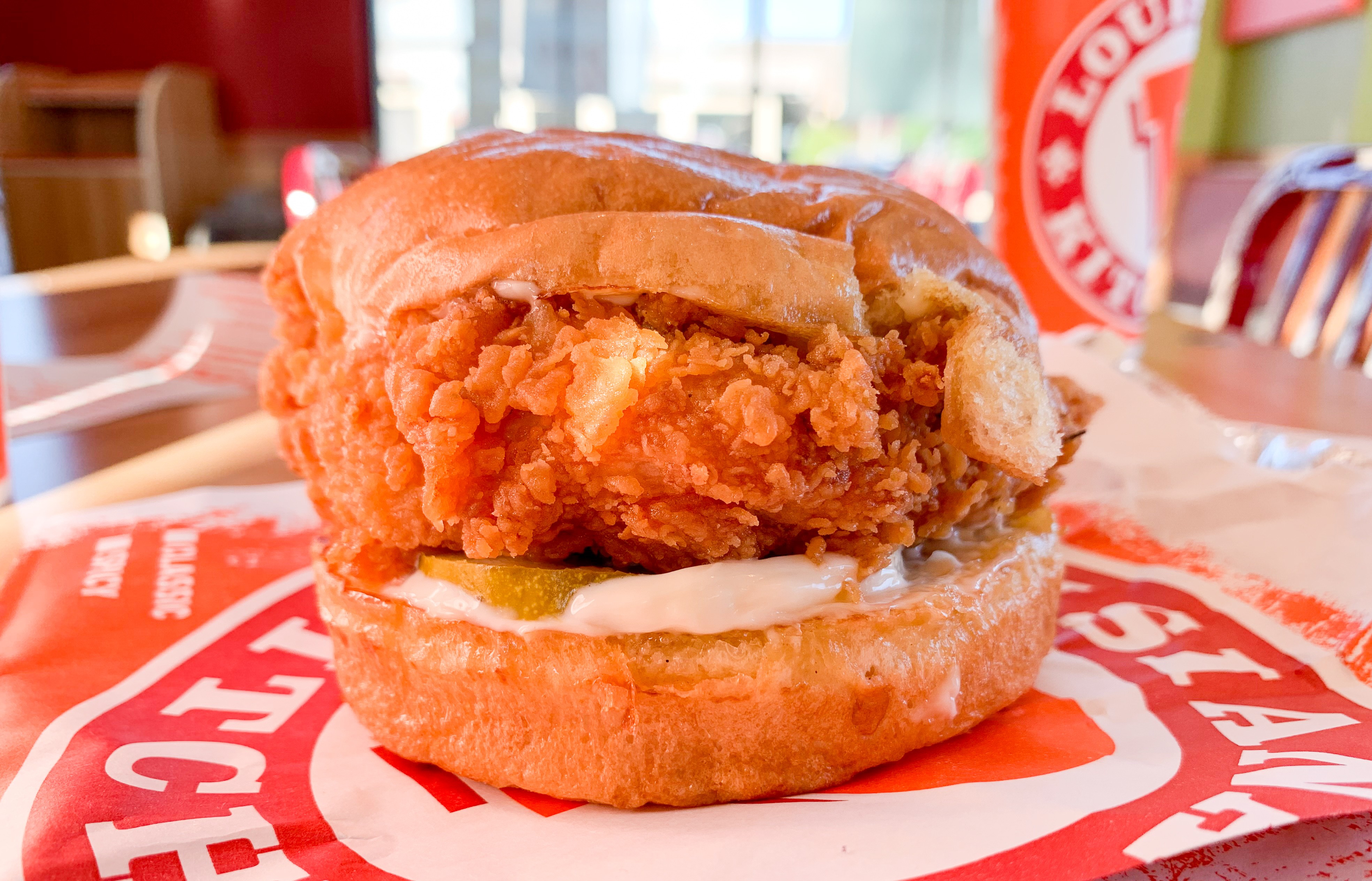 The much publicized fast-food chicken fight that broke out in August propelled Popeyes up the TotalSocial pecking order from 22nd to 11th place among quick-service restaurant brands, as we anticipated in our pre-Labor Day analysis. 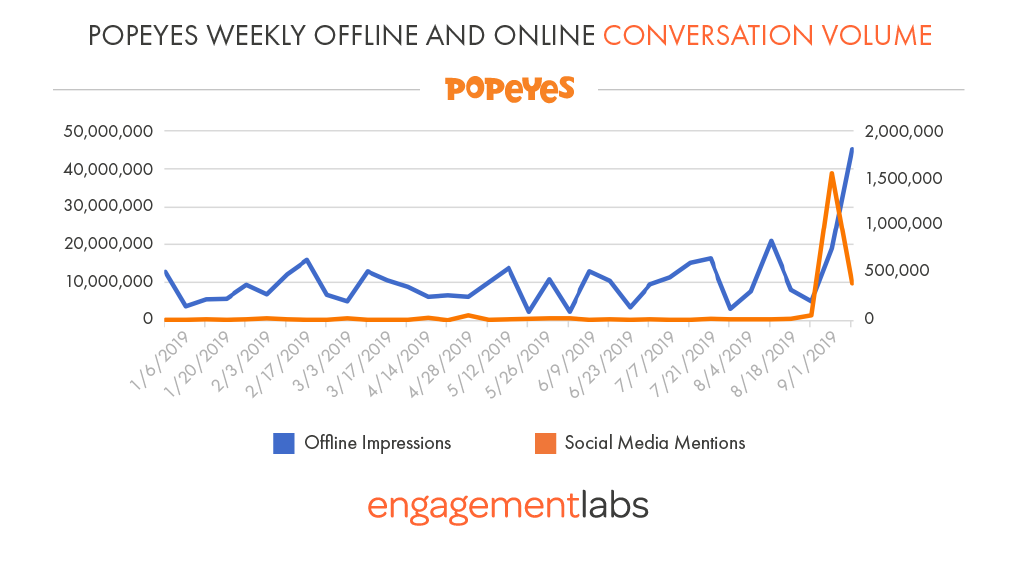 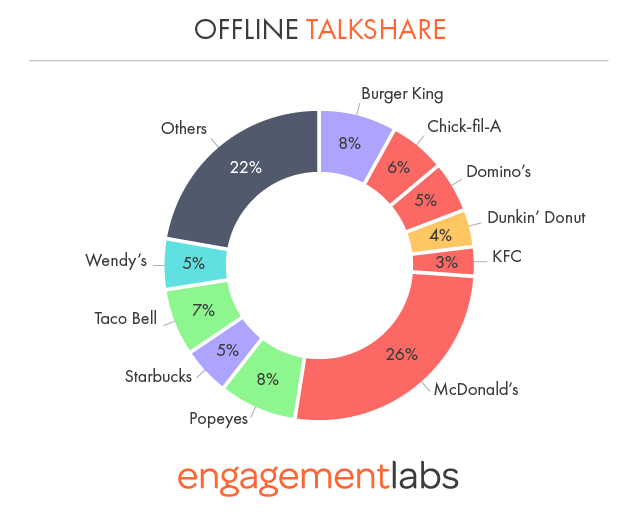 Popeyes did not rise higher than 11th overall in the TotalSocial rankings because the brand failed to earn a boost on other TotalSocial metrics, most notably, net sentiment.  The chicken war did nothing to improve the ratio of positive to negative conversations about Popeyes, while adversaries Chick fil-A and Wendy’s continue to be conversation sentiment leaders. One reason for the lack of consumer enthusiasm may be the fact that Popeyes couldn’t keep up with the explosion of consumer demand, forcing the end to chicken sandwich sales “for a while.”

Yet product scarcity has sometimes been shown to be a powerful driver of demand and word of mouth—by suggesting popularity, and by generating a “fear of missing out.”   If Popeyes can sustain interest as it replenishes product inventory, the brand may be able to capitalize on pent-up demand.

Which leaves open the question of whether Chick fil-A and Wendy’s made a mistake in helping to give so much visibility to a chicken rival normally stuck far behind in the pecking order.

If nothing else, the chicken war provided a vivid illustration of a fact we’ve proven through sophisticated statistical modeling: Consumer conversations truly drive purchases.