Most Talked about TV Show in 12 Years 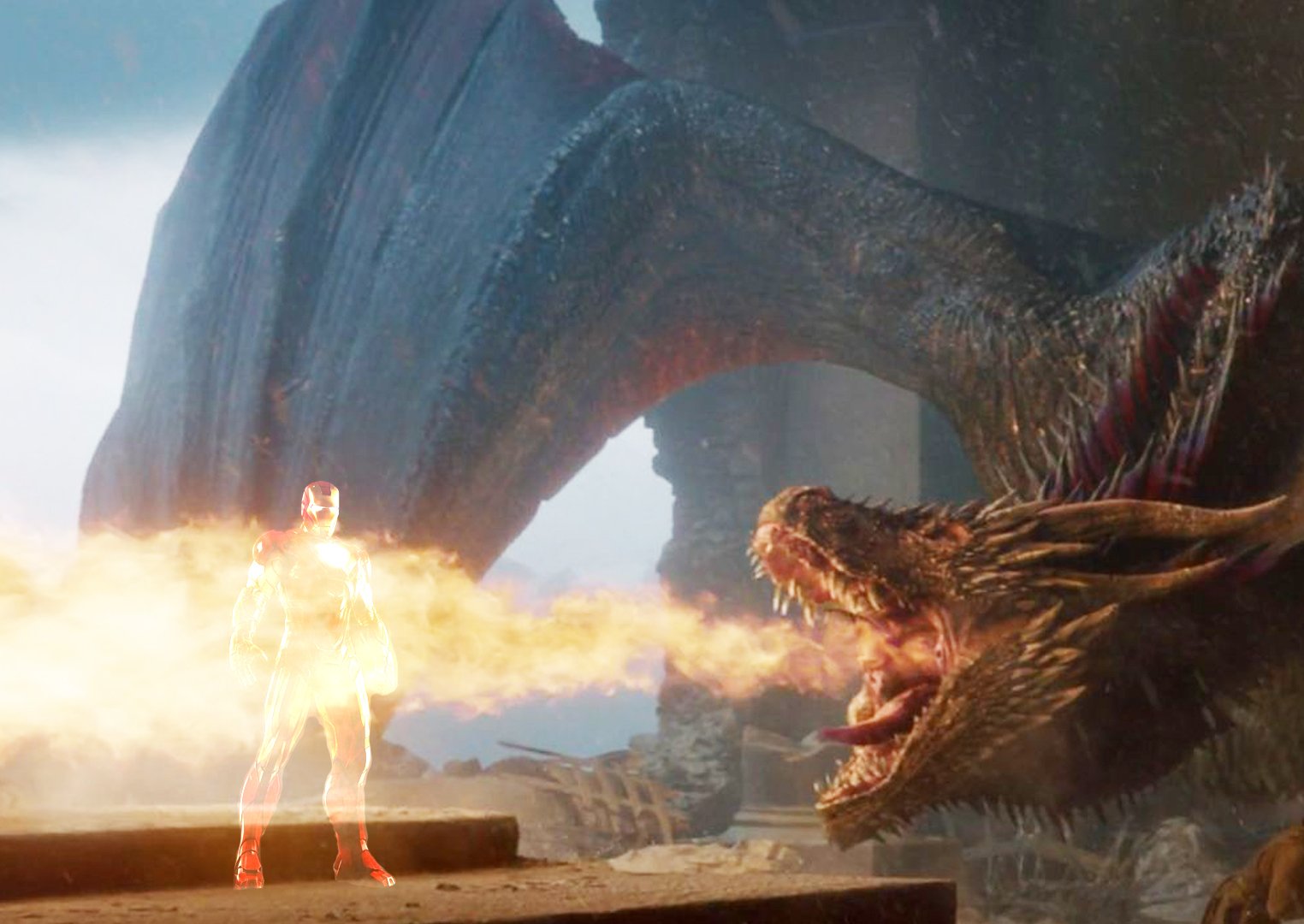 Two of the great entertainment franchises—the Avengers and Game of Thrones—went head-to-head this Spring, and initially it appeared the Avengers had the upper hand in our TotalSocial measurement platform, as we reported earlier this month.

But just as the Battle of Winterfell was prelude to the Fall of King’s Landing, the Avengers’ victory was fleeting as the Game of Thrones finale propelled it to ultimate victory as the most talked about television program we’ve measured in a dozen years, ranking second only to Star Wars: The Force Awakens, among entertainment brands.

Game of Thrones has one more week to improve on its record with the benefit of delayed viewing and as conversations about the final plot twists continue. We may even see the first hint of fan disappointment in the way major plotlines were resolved. Yet it is hard to imagine that another week of talk will allow GoT to knock off Star Wars as the word of mouth champ for entertainment. Star Wars hit an astonishing level of 276 million conversation impressions the week of its release in 2015.

In terms of recent television history, Game of Thrones has edged ahead of American Idol all the way back in April of 2007, the series’ sixth season, won by Jordin Sparks. Not in 12 years has any television series been so talked about as the Game of Thrones this month. Beating out American Idol twelve years ago is no small feat, because that show owns nine of the 15 biggest weeks in television word of mouth since 2007.

Television audiences today are much more fractured than they used to be.  Unfortunately, our TotalSocial measurement system doesn’t go back far enough to provide comparisons to major series finales like MASH, Cheers, and Seinfeld.

Game of Thrones Picks Up Where American Idol Left Off

To put our current era in perspective, all three of those 20th century finales had at least quadruple the audience of the final Game of Thrones, and likely earned substantially more conversation.  Yet with today’s delayed streaming, none of these great finales is completely in the past .  The Great Wars of Audience and Word of Mouth may now rage on forever, particularly with Disney Plus joining the other streaming services with an immense library of content to talk about.