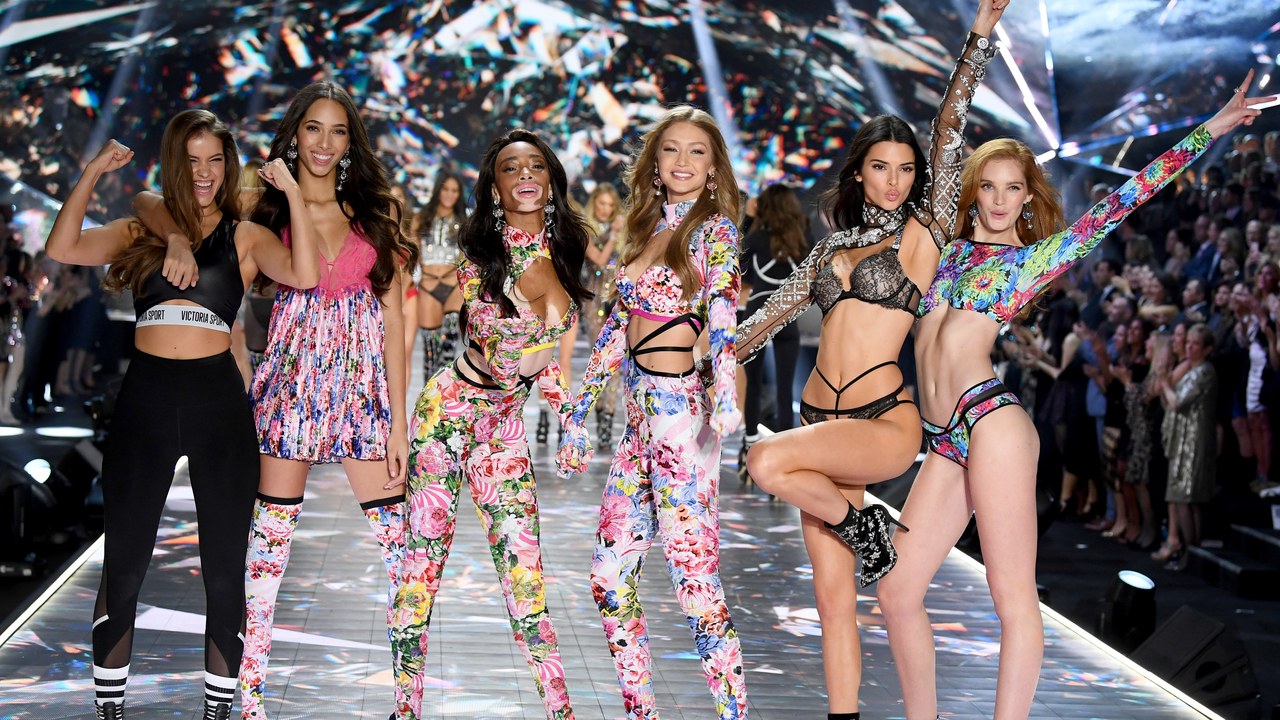 Victoria’s Secret this month announced the end of its annual televised fashion show that has run for nearly two decades, accepting a negative public verdict as reflected by steep ratings declines, with two-thirds of its network TV audience disappearing over the last five years.

Much of the media coverage has focused on the brand being out of step with the #metoo era, and objectifying women, particularly after an executive was quoted for ruling out transgender models. 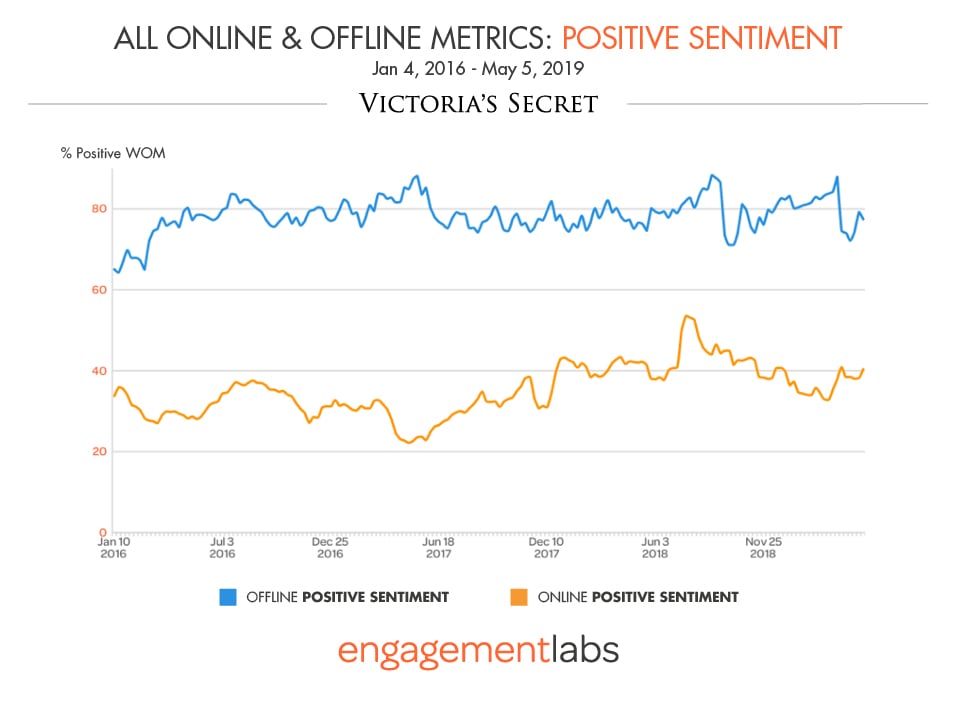 In a way, Victoria’s Secret is suffering a worse fate: Irrelevance.  The volume of conversations about the brand is crashing hard.

Just before the recent announcement, the brand hit a three-year low in the number of people participating in a conversation about the brand in a single week, just 6 million, about half the historical level for the brand.  Mentions in social media also hit a new low, under 10,000 mentions per week.

The decline in conversations has been very steep among adults over 25 years of age, while rising among the youngest consumers.  In the last six months, half of all people talking about the brand were under 25, a rather narrow target for a mass market brand. 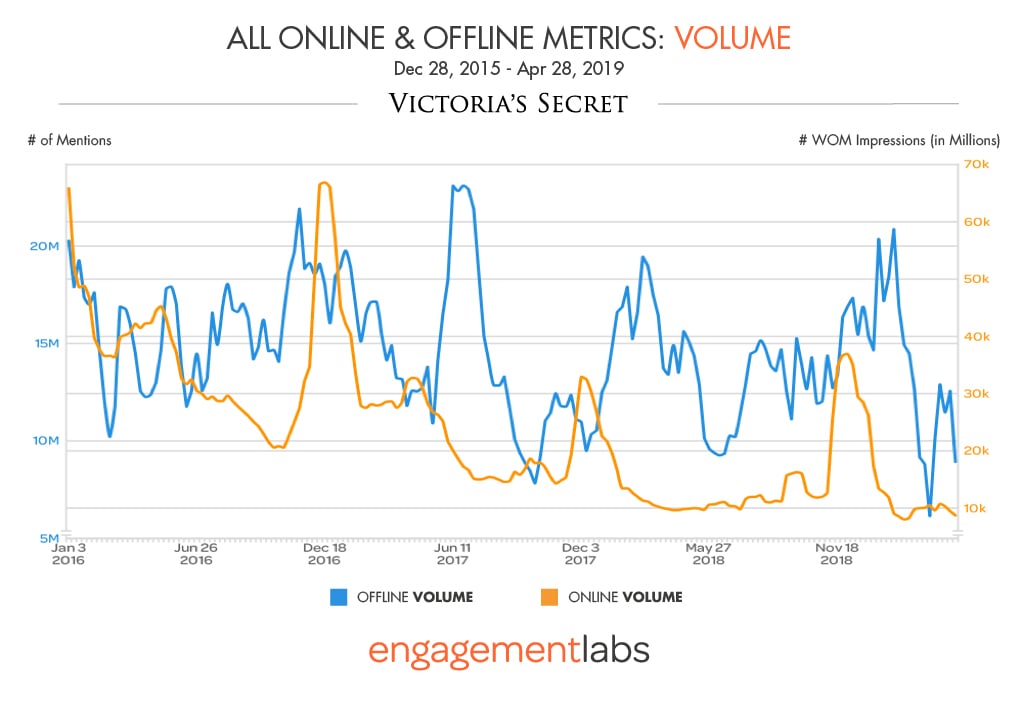 Another bad sign for the brand is that they are rarely being talked about by Conversation Catalysts®, the 1 in 10 consumers who are most apt to give advice and have large real-world social networks. We have written about these consumers extensively because the deliver four times the “social value” of other consumers. In a downturn that started a year ago, these consumer influencers are not more likely to talk about the brand than the average person. In years past, they were two and three times more likely to talk about the brand.

Influencers are focused on different issues these days.  They are more than twice as likely as the average person to talk about the environment, immigration, gun policy, and elections.  When it comes to retailers, today’s influencers are more focused on Whole Foods, HomeGoods, and Trader Joe’s than to Victoria’s Secret.

The famous circus promoter P.T. Barnum is quoted as having said “I don’t care what you say about me, just spell my name right.”  Implicit in his quote is the idea that even negative publicity is better than no publicity.   And that’s the problem Victoria Secret is having—while conversations remain positive, they are dropping out of the national conversation, especially among the most influential consumers.