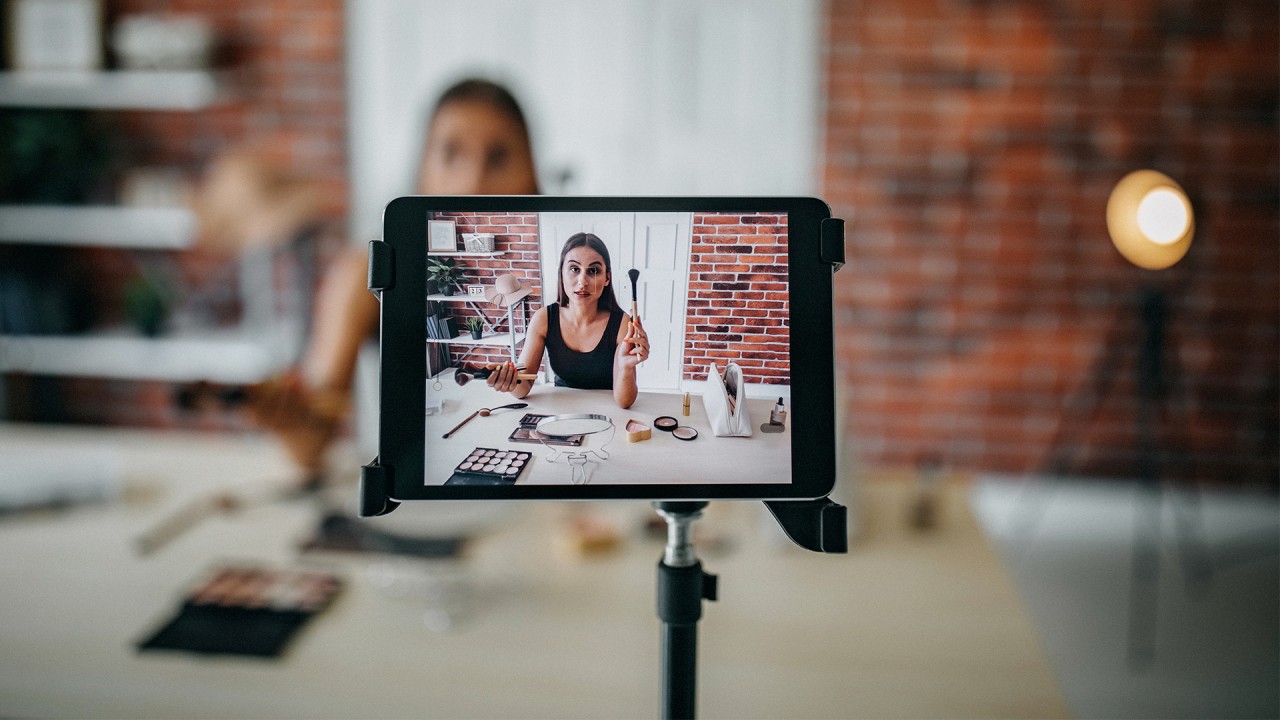 At Engagement Labs we have long believed in the power of everyday influencers to drive business results. And now there is new, independent scientific evidence that supports our view.

For example, in a piece entitled, Influencer marketing: beyond the hype, we said that while businesses are rushing to engage with celebrity and near-celebrity “influencers” with their huge followings on social media, “marketers have a much more sustainable opportunity to engage everyday influencers whose value comes from personal relationships with their closest friends and families. Because of the fascination with paid influencers, we believe marketers overlook a massive—and proven—opportunity to cultivate strategies that would put the power of these everyday influencers to work on their behalf.”

Everyday influencers – by which we mean the 1 in 10 consumers who are sought out for their advice and whose recommendations are heeded – have 131 brand-related conversations every week versus the national average of 73. Further, they regularly seek out information, including that put out by brands, that helps them keep up with what’s new and worth talking about. By reaching these influencers, marketers enjoy almost twice the word-of-mouth reach than average consumers provide, and the impact of their recommendations is four times as great due to their credibility and perceived expertise. 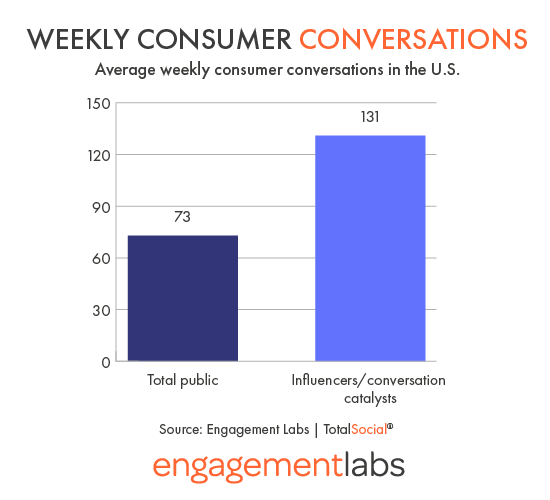 Want to promote your new product or trigger a shift in thinking? Rethink your influence strategy.

Newly published research by Damon Centola, a Professor of Communication, Sociology, and Engineering at the University of Pennsylvania who studies social networks and behavioral change, finds that as prominent and revered as social influencers seem to be — "think Kim Kardashian promoting a new product on Instagram" — in reality, they are unlikely to change a person’s behavior by example, and might actually be detrimental to the cause.

Why? “An influencer is great at spreading information that already resonates with her followers,” says Centola. “But when she shares information that contradicts their worldview, it’s perceived as a breach of trust . . . Social influencers often do more harm than good.”

To stimulate a shift in thinking, Centola’s research recommends turning the influence model on its head, a bottoms up approach rather than focusing on people in the middle with a huge number of followers, “Our study revealed that we should look to the margins, or the mathematical periphery: ‘regular’ people who may not have nearly as many connections as others in the same network.” Why? “Partly because humans make decisions with the assistance of people they see as like them in circumstance. If a family is considering moving to a new neighborhood, they don’t ask Gwyneth Paltrow or Kim Kardashian to weigh in; they ask families with similarly aged children, in similar financial circumstances — those with needs and bottom lines that resemble their own.”

Another new study from Bazaarvoice also makes a case for the value of everyday influencers rather than celebrity endorsers. In a piece entitled, What Influence to Influencers Have, Bazaarvoice reports on the results of a 9000 person global survey and finds everyday social media users (56%) are the type of influencer people followed the most, far ahead of celebrities (34%), subject matter experts (29%) and social media stars (25%). When it comes to trust, everyday social media users (38%) and subject matter experts (39%) were neck-and-neck, while celebrities (14%) and social media stars (9%) lagged much further behind.

We are pleased to see these new studies that corroborate our long-held belief in the power of everyday influencers, or the group we call Conversation Catalysts. They are a cornerstone of our TotalSocial platform, an “always on” data and analytics platform covering both offline WOM and online social media conversation. TotalSocial lets marketers understand the role of everyday influencers in driving brand performance and strategies for maximizing performance among this highly influential group of consumers.

With nearly one in four offline conversations now include people talking about things they see in digital media, our partnership with Dstillery allows marketers to identify these everyday influencers in the digital ecosystem and buy media to reach and activate this powerful audience segment.