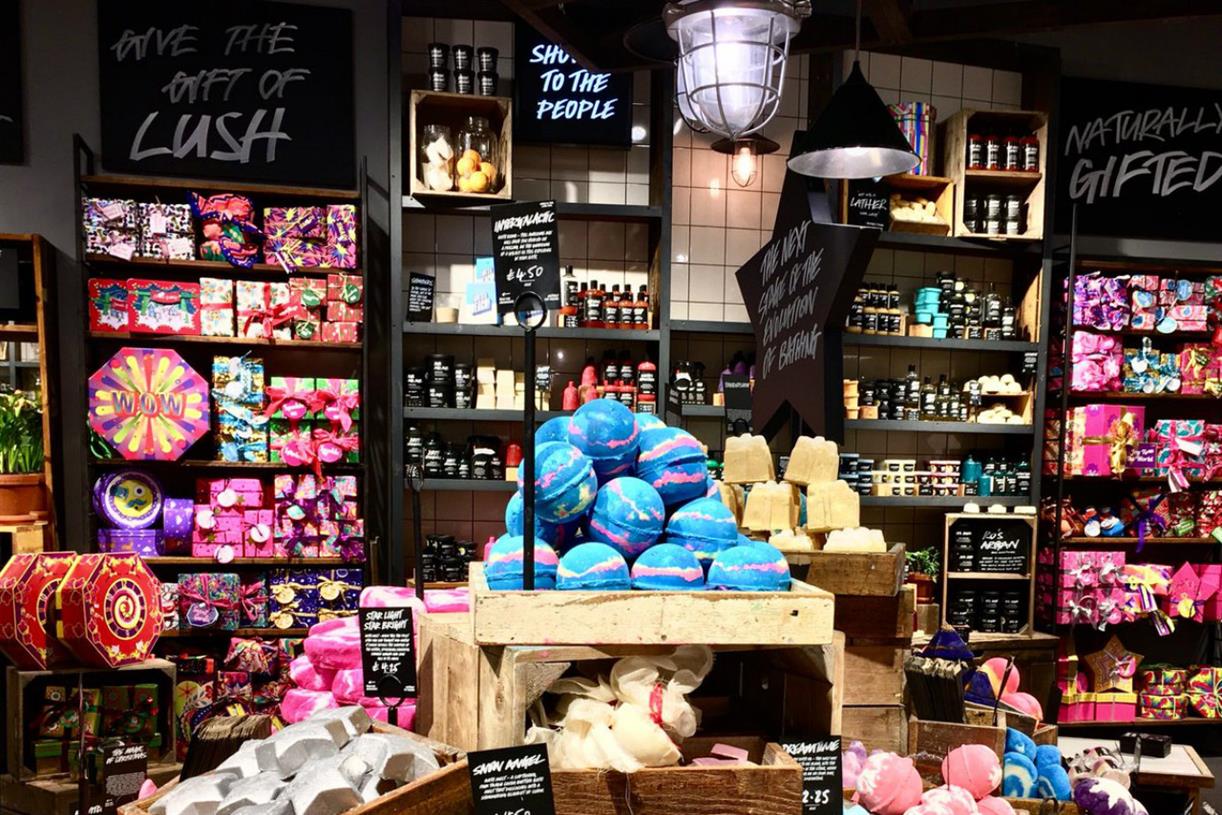 Every year Engagement Labs releases TotalSocial® rankings of the top brands in the U.S., by category, based on consumer conversations that happen both online and offline. Now in partnership with Kantar Analytics in the United Kingdom, we are presenting the UK brands Top 10 ranker, beginning with beauty and personal care.

The ranking, which is unique in that it combines offline and online consumer conversations, is based on Engagement Labs’ proprietary TotalSocial data and analytics, which continuously measures the most important drivers of brand performance in both face-to-face and social media conversations. The brands in the Top 10 have earned the highest TotalSocial scores in the category for the last six months, compared to its previous ranking for the same period in 2018.

In the beauty category, LUSH is the highest performing brand, with a score of 67, despite a decision in mid-April to shut down its own social media pages in the UK, including Facebook, Instagram, YouTube and Twitter.  The decision came in the last two weeks of the period covered by this ranking, impacting just the online “Brand Sharing” score for the brand, which is based on owned social pages. LUSH will be challenged to maintain its high ranking in the future, despite extremely high scores for the sentiment of consumer-generated online and offline conversations, as well as the engagement of everyday influencers with the brand. 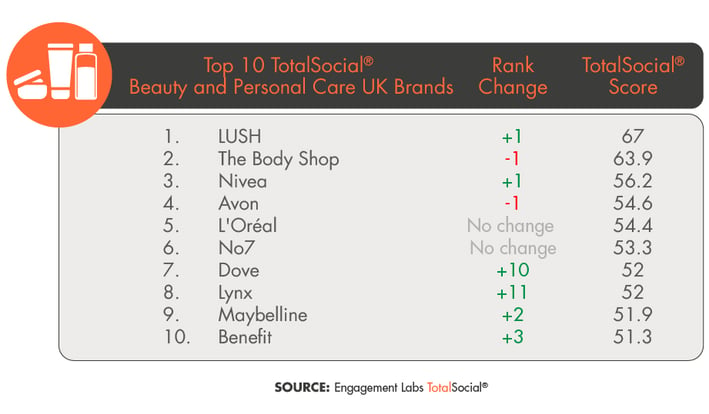 The LUSH brand has generated conversations through sometimes dramatic choices that risk a negative backlash.  In 2018 the brand generated negative conversations by using marketing to criticize police for undercover investigation tactics, whereas this year it provoked more positive discussion of a decision to stop using eggs in its products. These choices may reflect a brand keenly focused on the ethical concerns of Generation Z consumers, as we reported last year.  Currently, the brand has exceptionally high “net sentiment” scores reflecting lots of positive talk both online and offline, and very few negative conversations (see below).

The second ranked brand, The Body Shop, is also very socially conscious. Dropping from first to second on the list, the British beauty retailer has redefined its brand purpose by emphasizing activism part of its brand strategy, as exemplified by pop ups celebrating female empowerment. The campaign that coincided with International Women’s Day featuring free makeovers, facials, massages and hair-braiding.

The Nivea brand, also trying its hand at social marketing, made it to the third spot on the ranker. The brand launched a couple of notable campaigns. First, the debut of Mr. Sun mascot in partnership with Cancer Research UK encouraged the use of sunscreen when out and about at home. Second the “The Man Who Changes Mondays” featuring the Euston tube station announcer. The brand unveiled a new strapline, #ShareTheCare, to bring the concept of care beyond its skin products and into the real world. However, the brand also suffered a lot of negative conversations, mainly online, when a young woman criticized the brand for poor product labeling after she suffered a severe allergic reaction to nut oils in a Nivea lip balm. 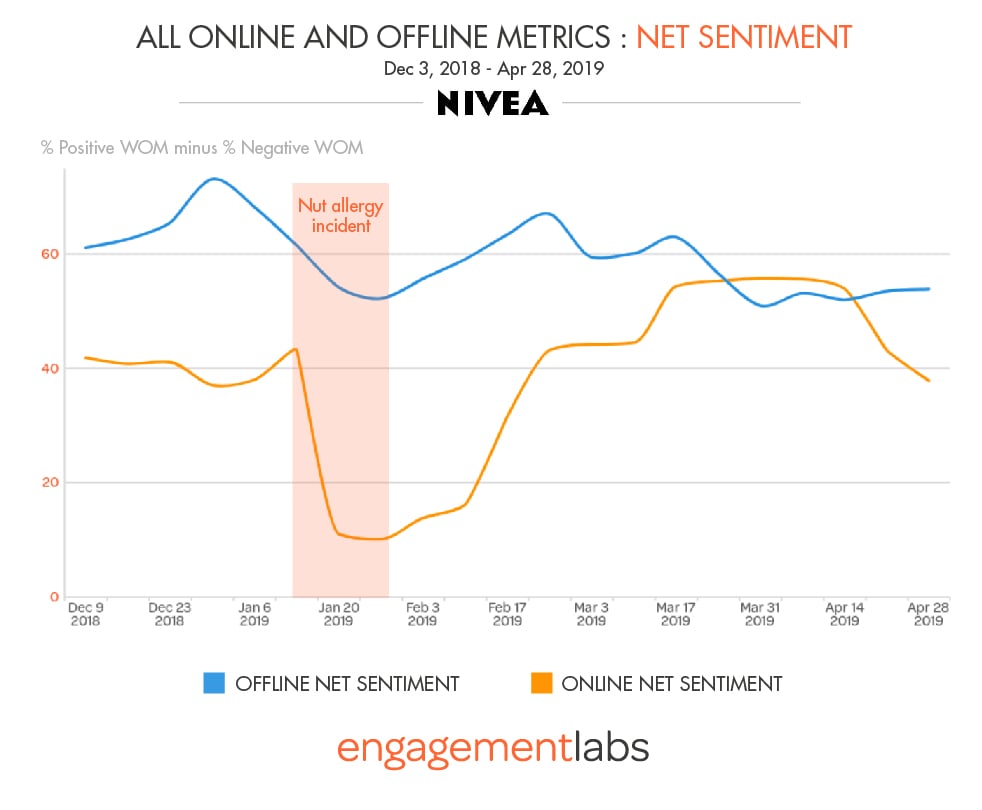 The biggest falloff goes to Simple dropping 13 points and out of the top 10 from previous period, likely related to inactivity on its brand social pages. The brand is now ranked 20th in the United Kingdom for beauty and personal care, down from seventh.

Meantime, two Unilever brands, Dove and Lynx, have jumped dramatically up the list, now ranked at 7th and 8th, respectively.

Kantar Analytics has a licensing agreement for the exclusive rights to sell Engagement Labs’ TotalSocial® platform in the United Kingdom.

To learn more about TotalSocial and how to increase your brand’s word of mouth in real life and online, request a complimentary briefing and demo.