Social Media Turns Negative, But Company Has Cause to Declare: “I Will Survive” 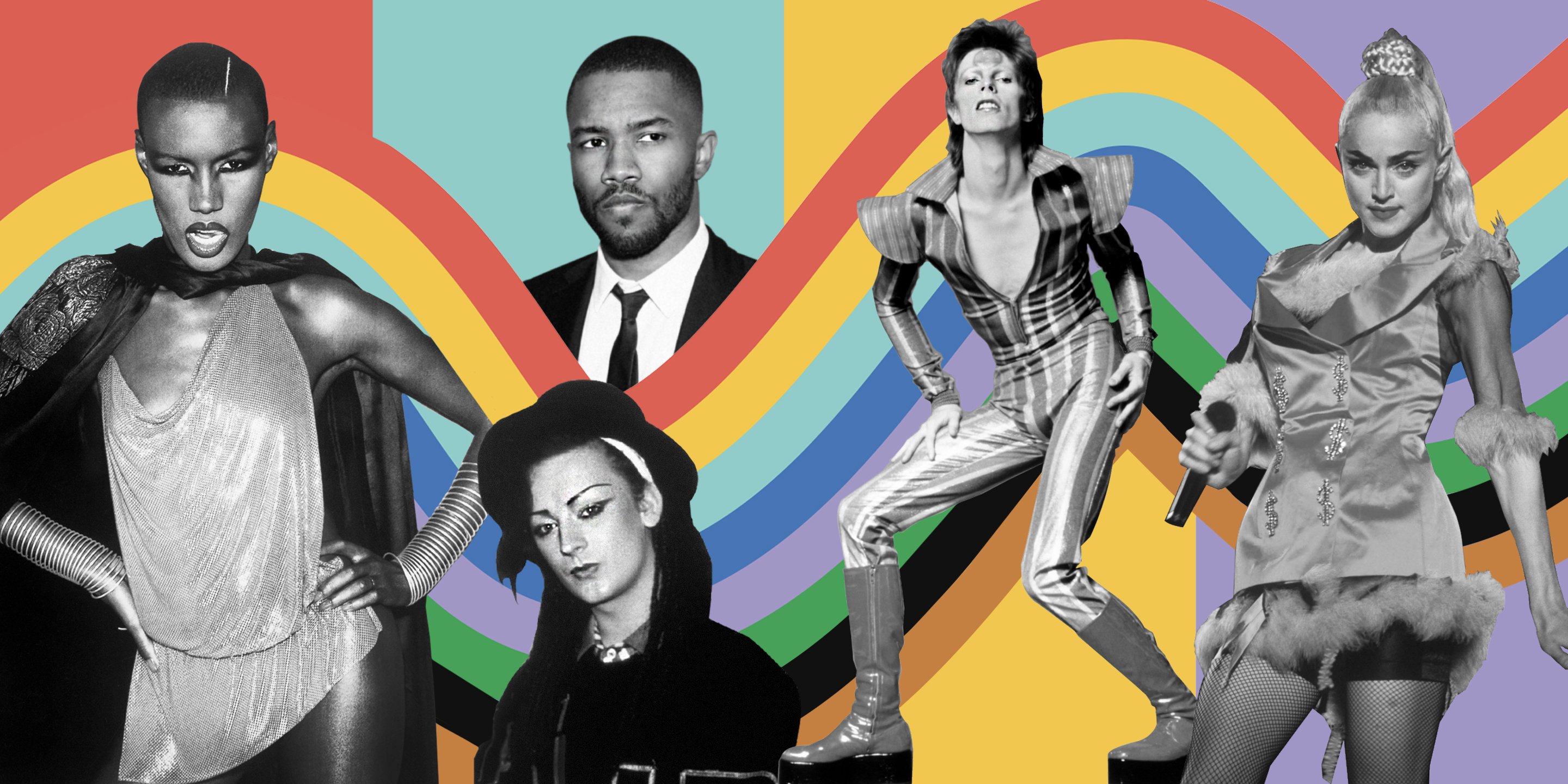 TripAdvisor, the leading source of consumer reviews for travel, is earning mixed reviews itself, according to the Engagement Labs TotalSocial® platform that measures online and offline consumer conversations about brands. In mid-July, online conversation sentiment plummeted for the brand, from a net sentiment score of +31 to +17, as negative conversations have increased.

Then on July 19, TripAdvisor went on the offensive on another hot button issue—LGBTQ+ rights—by writing a “cease and desist” letter to the organizers of a “Straight Pride Parade” who falsely claimed they were negotiating with TripAdvisor to sponsor their Boston event in August.

In the letter, TripAdvisor used a unique combination of humor and legalese to demonstrate opposition to an event widely perceived as anti-gay.  The letter managed to write into the letter the titles to over a dozen songs popular with the LGBTQ+ community—from “I Will Survive” to “I’m Coming Out,” and from “Over the Rainbow” to “Born This Way”. 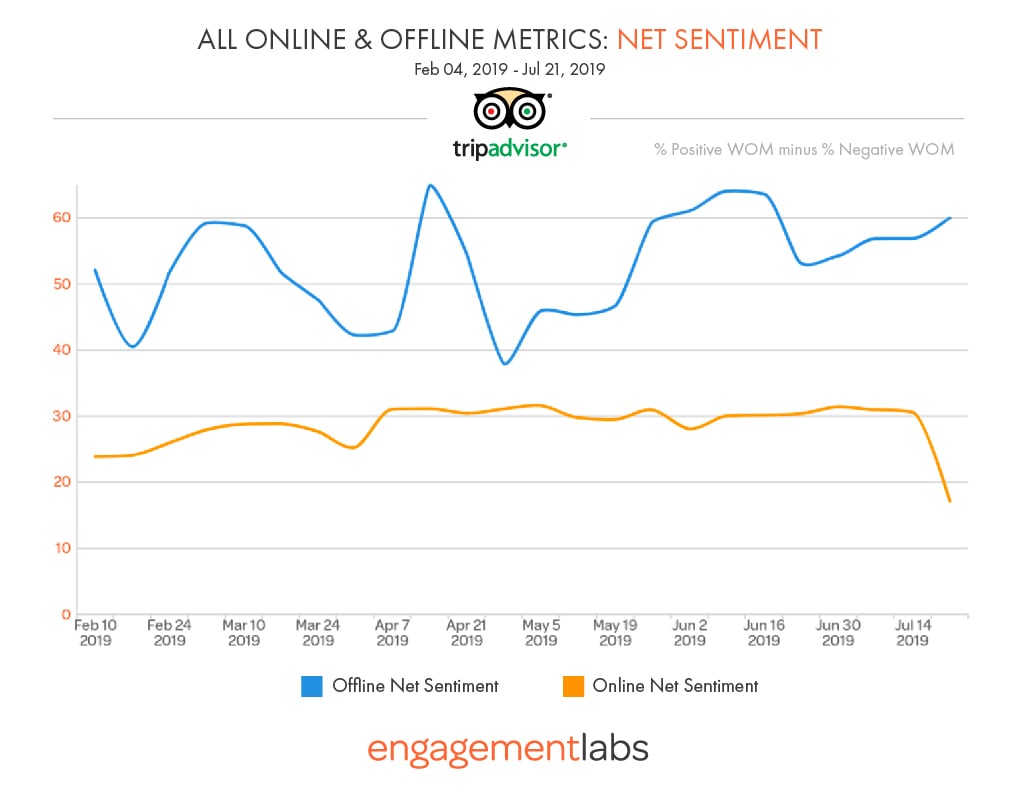 The divergent trends between online and offline conversations about brands is something we have seen frequently in recent years, amid a highly polarized political environment.  Brands as diverse as Citibank, Delta, Dick’s Sporting Goods, Starbucks, Nike, Publix, and many others have seen their online and offline conversations take off in opposite directions.  Negative reaction is generally much more common in social media, which tends to attract extreme opinions, and can send a false signal.

As a digital-first brand, TripAdvisor’s marketing skills appear well suited to a social media environment, where “trolling” an adversary like the organizers of “Straight Pride Parade” can please customers and activate the LGBTQ market, a key travel constituency. But it’s worth noting the pay-off is happening in real-life, face-to-face conversations, which our analytics have shown are responsible for about 10% of all consumer purchases.  Marketers cannot assume the signal they see in social media is giving them the full picture.