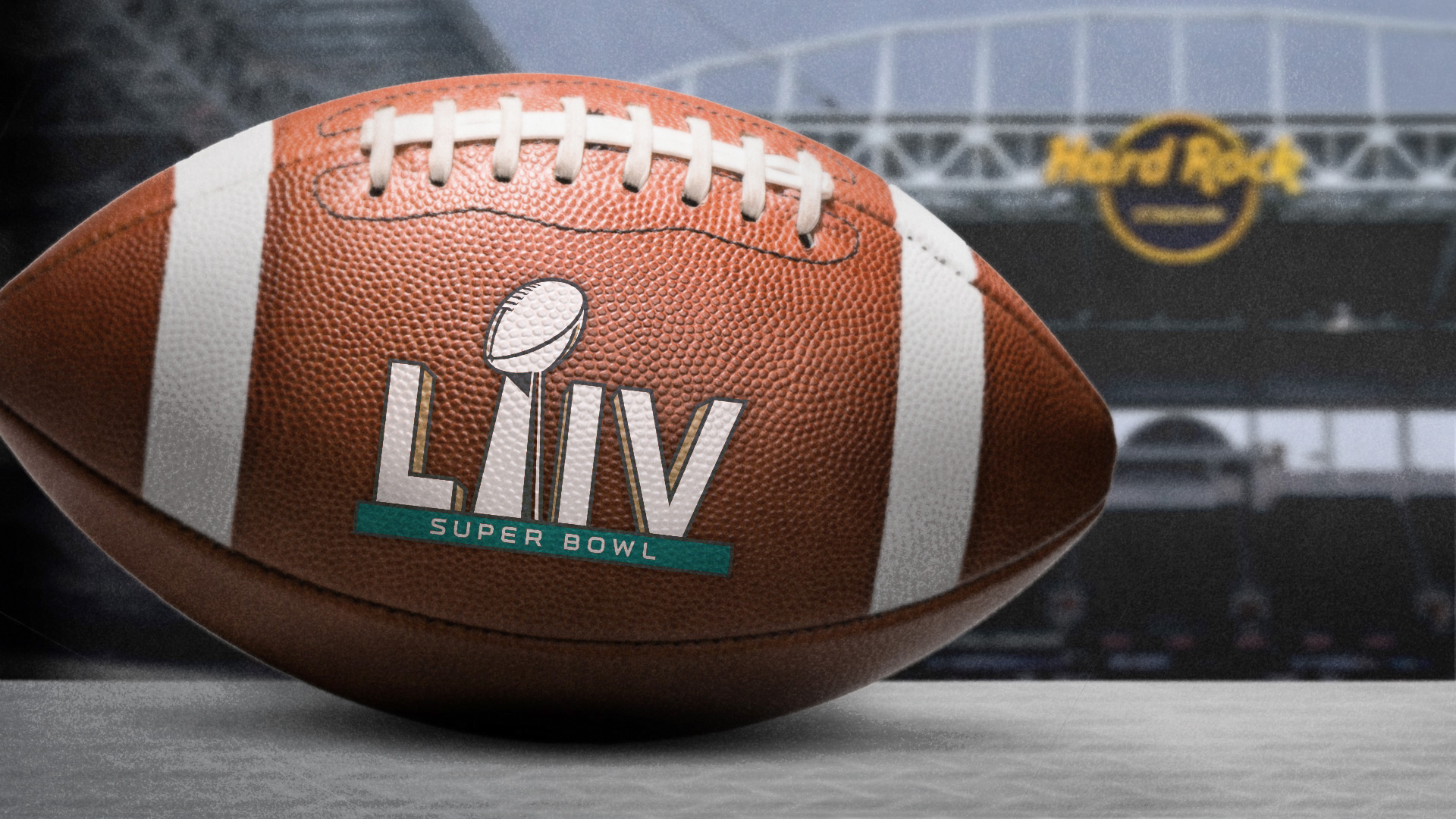 The 2020 Super Bowl LIV is such a hot ticket for advertisers that before Thanksgiving, Fox Sports reported it sold out all advertising slots, the earliest such an announcement has been made in at least a decade.

Prices for a 30-second spot are reportedly between $5 million and $5.6 million. What will eager advertisers get for that size of investment?

If past is prologue, many will walk away with field goals, while failing to score touchdowns instead. By that, we mean they’ll enjoy a nice bump in YouTube views for their brands, and possibly social chatter, but the high performers get more far more than that for their investment.  Super Bowl advertisers ought to be driving for touchdowns.

In our recently published article in the Journal of Advertising Research, an analysis by executives of Engagement Labs compares before-and-after metrics for 23 Super Bowl advertisers, finding that 78% of them enjoyed 10% or more improvement in their YouTube views immediately after the Super Bowl, versus the month prior, and 61% enjoyed a similar uplift in social media conversations. 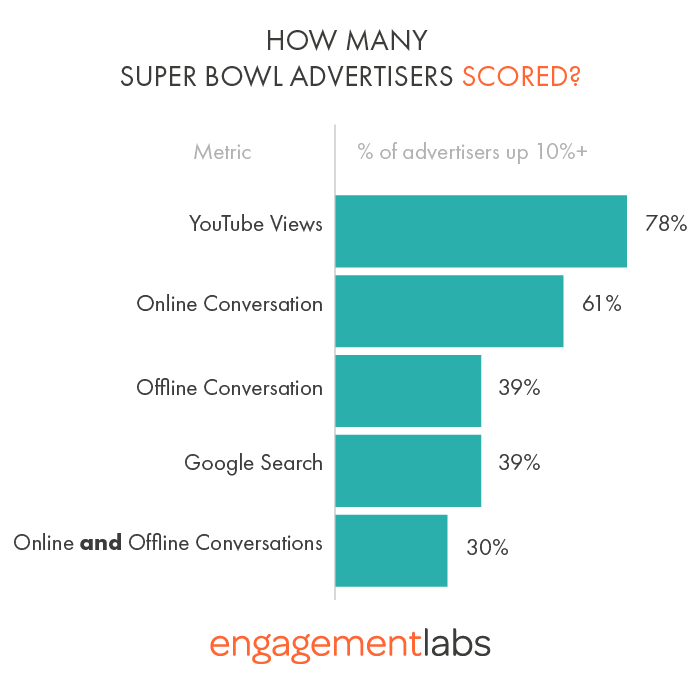 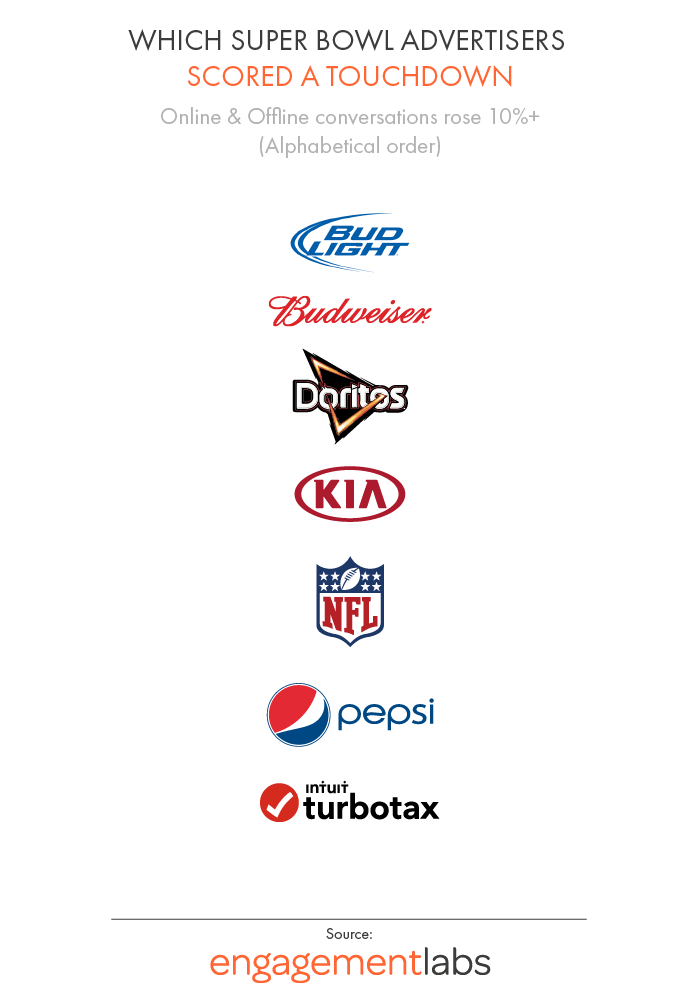 What makes the difference between Super Bowl ads that drive conversation and those that don’t?  As we wrote earlier this year, popularity is not a factor.  Brands that perform well in USA Today’s Ad Meter system for the most likable Super Bowl ads didn’t do well in driving conversation, while some of the “creepy,” even unpopular ads, enjoyed spikes in consumer conversation.

Many of the success factors are marketing fundamentals—brands have a better chance at gaining conversation if the advertisement is strongly branded and includes a message that’s easy to remember and talk about.

Beyond the fundamentals, successful use of popular culture is highly effective.  Bud Light’s strategy was to leverage the most talked about television program in over a decade, Game of Thrones. Doritos put together the unlikely musical pairing of Chance the Rapper and the Backstreet Boys. Pepsi went all out with actor Steve Carrell, and hip-hop artists Cardi B, and Lil Jon.

Talent and production costs may be high when producing a winning Super Bowl commercial, but sometimes that’s the cost of victory. The last five Super Bowl winning teams are all playing with total payrolls well over $200 million.