Dove has built its brand around the perception of beauty, and it has executed so well on this concept that we recently ranked it as number one personal care and beauty brand in our TotalSocial® rankings (see below). We also featured Dove in our latest ebook, "Lessons from the Leaders of Social Influence," in which we highlight the marketing strategies that have made it so successful.

The brand’s smart, sensitive and clever advertising and marketing campaigns are the reasons it earned its spot in our new, first-of-its-kind analysis that measures how brands perform based on key metrics with regard to both offline and online consumer conversations. These campaigns tackle a big topic: our culture’s perception of beauty and the celebration of the many different types of beauty in society. The brand’s marketing strategy – creating a “Real Beauty Movement” – has been undeniably successful.

This concept was given literal shapes last week.

Dove introduced limited edition packaging - six designs of “Real Beauty Bottles” - to underline the “Real Beauty” message. Each bottle is a different combination of size, curves and edges, and the set is intended to represent a range of body shapes and sizes.

However, unlike its other, wildly successful campaigns, the concept met with negative reviews from branding experts, media and consumers. Instead of celebrating beauty, critics argued, Dove’s campaign has the opposite effect of making women more self-conscious about their body type.

sry @Dove but i already have a body wash that looks like me pic.twitter.com/uT2oAtZ9f0

That message, as Samantha Skey, president of digital media company She Knows Media told the Washington Post, is “straight-up off-brand.”

While it’s possible Dove may have misfired on this particular campaign, it’s not likely to lose its fan base over it. Its “Real Beauty” movement has proven staying power. Launched a decade ago, it’s still going strong, as our ranking confirms. Through its advertising and social media campaigns, Dove has sustained its marketing success over the years by promoting positive self-image and highlighting issues surrounding the media’s depiction of women, which generate word of mouth both offline and online.

Consider, for example, last summer’s “My Beauty My Say” campaign. When Dove released its first “My Beauty My Say” video on YouTube,  challenging society’s expectations and criticisms of our appearances, it quickly rose to the top of the viral video charts, and boosted Dove’s Online Brand Sharing score further to 52. Offline scores remained high over the summer during the campaign, with exceedingly high Offline Sentiment score of 90 and Offline Volume resurging to 74 in July 2016.

As the 2016 Summer Olympics approached, the campaign turned its focus to athletes, with billboards and a film criticizing the media for its commentary on female athletes’ looks. Dove’s “Have Your Say” campaign website showed more examples of such commentary and allowed visitors to send Tweets directly to their publishers. Through the 2016 Summer Olympics, Dove’s Online Influence score rose to new heights at 93 (out of 100), and Online Sentiment rose to 79, as online talk about Dove became increasingly positive.

Campaigns like these will continue to strengthen Dove’s “Real Beauty” message and generate discussion both offline and in social media. Even as critics fired comments about Dove’s shapely bottles, the brand’s new studio, Real Beauty Productions, was premiering its first film. Given that Dove is partnering with Shonda Rhimes, the producer of several popular television shows, including “Grey’s Anatomy” and “Scandal,” it’s all but certain this project will generate high volumes of positive TotalSocial conversations.

If criticism continues to mount, Dove would do well to stick to the following two practices, which we highlight as lessons from Dove’s continued success in our latest ebook, "Lessons from the Leaders of Social Influence."

Dove doesn’t let itself be defined narrowly as face and body care, or even as a beauty brand.

Dove is about something bigger—women’s self-worth and the concept of beauty itself. By thinking bigger, it drives conversation and engagement beyond what is achieved by its competitors.

A great creative concept, executed beautifully, will be talked about and shared widely.

It is often said that producing a viral video, or a commercial that gets people talking at the watercooler, is mostly about luck—catching lightening in a bottle (no matter what the shape). But Dove has dominated for so long now both with wildly successful viral videos and even greater success in its offline brand sharing that it can’t be called luck. And that’s consistent with our belief: if brands study and truly understand what motivates consumers to talk and executes against that knowledge, they greatly increase their chances of success.   They can plan for word of mouth and social influence success.

You can read more about the strategies Dove and other Leader Brands use to drive consumer conversations in real life and online by downloading our ebook entitled "Lessons from the Leaders of Social Influence." 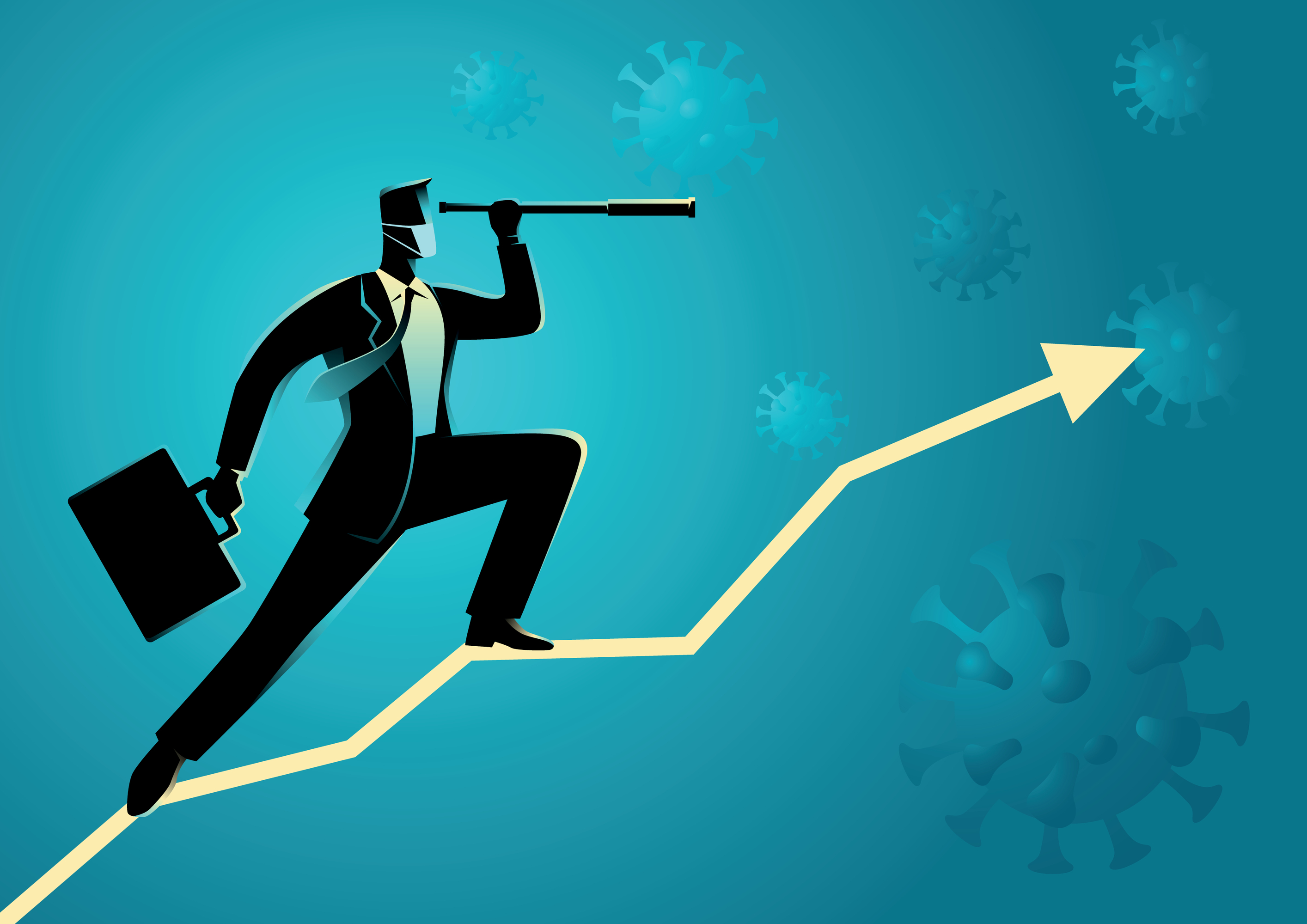