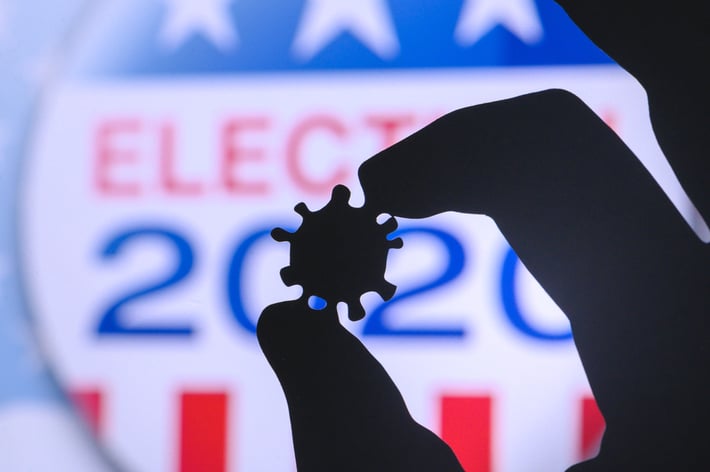 Multiple polls released over the last 24 hours showed a "surprising surge" for Senator Bernie Sanders that was predicted nearly three weeks ago by word-of-mouth data from Engagement Labs.

This week's polling averages also show that former Mayor Michael Bloomberg has now surpassed former Mayor Pete Buttigieg for fourth place behind Biden, Sanders and Warren, which was predicted six weeks ago by our word-of-mouth data.

Commenting on these polls in its election update posted last night, in a post entitled “Sanders is on the Upswing,” FiveThirtyEight.com wrote, “we’ve got a much clearer picture of where things stand. And one thing that’s immediately obvious is that Sanders really has gained in the polls.”

We at Engagement Labs saw this coming based on our word-of-mouth study conducted January 8 – 9, 2020.  It showed word-of-mouth rising for all candidates except for Biden, and we reported, "Biden and Sanders Neck-and-Neck, with Strong Sentiment Advantage for Sanders."

Our study further showed that the conventional wisdom that Biden has a rock solid support among African Americans is wrong too. “While Biden leads in the conversations of African Americans, his lead over Sanders is weaker than many observers might expect… Sanders makes a very strong showing, belying the conventional wisdom that this group – which will be front and center in South Carolina – is Biden’s fire wall.”

This is all further evidence that word-of-mouth is a powerful, leading indicator in politics. Our December word of mouth study predicted the rise of Mayor Michael Bloomberg. Six weeks later, this is now reflected in the FiveThirtyEight polling average (as of January 27, 2020) which shows Bloomberg has surpassed Buttigieg.

Our January word-of-mouth study has clear evidence that Bloomberg’s support will continue to grow and that he is best positioned to pick up the so-called “moderate lane” if Biden’s performance in the early primaries shows weakness.

“We’ve always believed that word-of-mouth is a leading indicator of preference, and we’re seeing that in the 2020 Democratic primary. Both in December and January, word-of-mouth was a leading indicator of movement in polls weeks later. This is a pattern we also saw in the late stages of the 2016 presidential campaign, leading Donald Trump’s victory,” said Ed Keller, CEO of Engagement Labs.