Tesla Pulls into the Top 10 TotalSocial® Automotive Brands, but Audi is the Brand to Watch

Since the automobile is one of America’s most cherished icons, traditional car makers have long been able to generate talk among auto enthusiasts and car buyers. But when we released our first-ever TotalSocial® ranking of automotive brands recently, we were impressed to find that Tesla – a relative newcomer in automotive manufacturing - had climbed into the top 10. 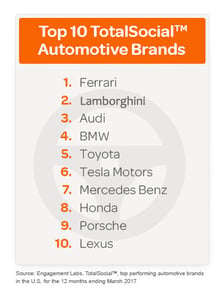 Although publicly traded Tesla recently surpassed Ford and GM in market capitalization, largely on the promise of its future potential, it is a much smaller company. Last year around this time, the brand announced its new Model 3. The event was widely covered by the media, especially after the company received 232,000 reservations for the $35,000 car in just two days. As Bloomberg points out, the company has never paid for television or print advertising. Instead, it focuses on driving word of mouth through media coverage and online conversations.

This approach has catapulted Tesla to the #6 spot, and its strong digital marketing program has enabled it to push ahead of all other luxury carmakers in online conversations. This bodes well for the carmaker’s future and for CEO Elon Musk’s plans to beat his competition. According to Bloomberg, the company’s co-founder recently said the automaker plans to outsell the BMW 3 Series and Mercedes C class – in just one year.

But the data also tell another story:
It’s really Audi that all three automakers should have in their sights. The brand is outpacing them in TotalSocial scores, which are based on four key metrics: conversation volume, sentiment, brand sharing, and influence. Additionally, Audi is far ahead of these three auto brands in generating offline conversations, landing at #2 in the rankings.

Audi is also the #1 auto brand for offline brand sharing – the face-to-face conversations in which people are talking about a brand’s marketing. Its Super Bowl 51 commercial touting gender equality in pay is an example of how it is creating content that both humanizes its brand and resonates strongly with consumers. Having an authentic message is a crucial component in boosting brand perception and conversation, and this strategy is clearly working for Audi, which had record-setting sales in 2016.

Thus, Audi is the brand to watch – and the one Tesla, BMW and Mercedes should be sure they have in their sights.

Overall, in our TotalSocial automotive rankings, the top 10 are dominated by luxury cars and sports brands. Lexus and Porsche, who also rank among the top 10 and are representative of these types of automobiles, each have strong offline influence scores, which contribute to their higher than average TotalSocial score.

It’s worth noting that luxury automakers are talk-worthy brands, even though many people don’t buy them. Their prestige and exclusivity get regular consumers and auto enthusiasts alike excited, which generates talk.

This race is far from over. You can read more about Leader Brands in our ebook entiled "Lessons From the Leaders of Social Influence." 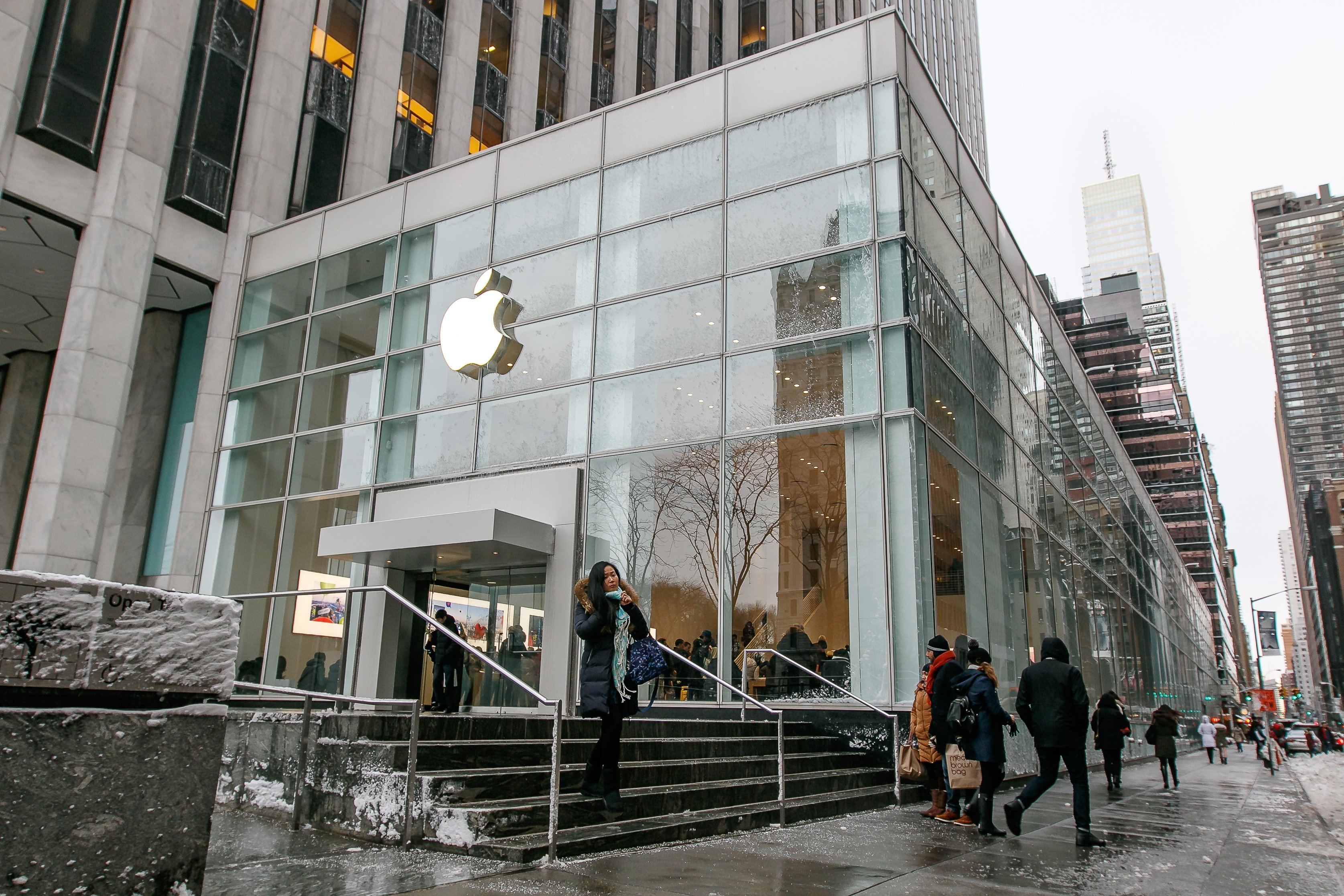 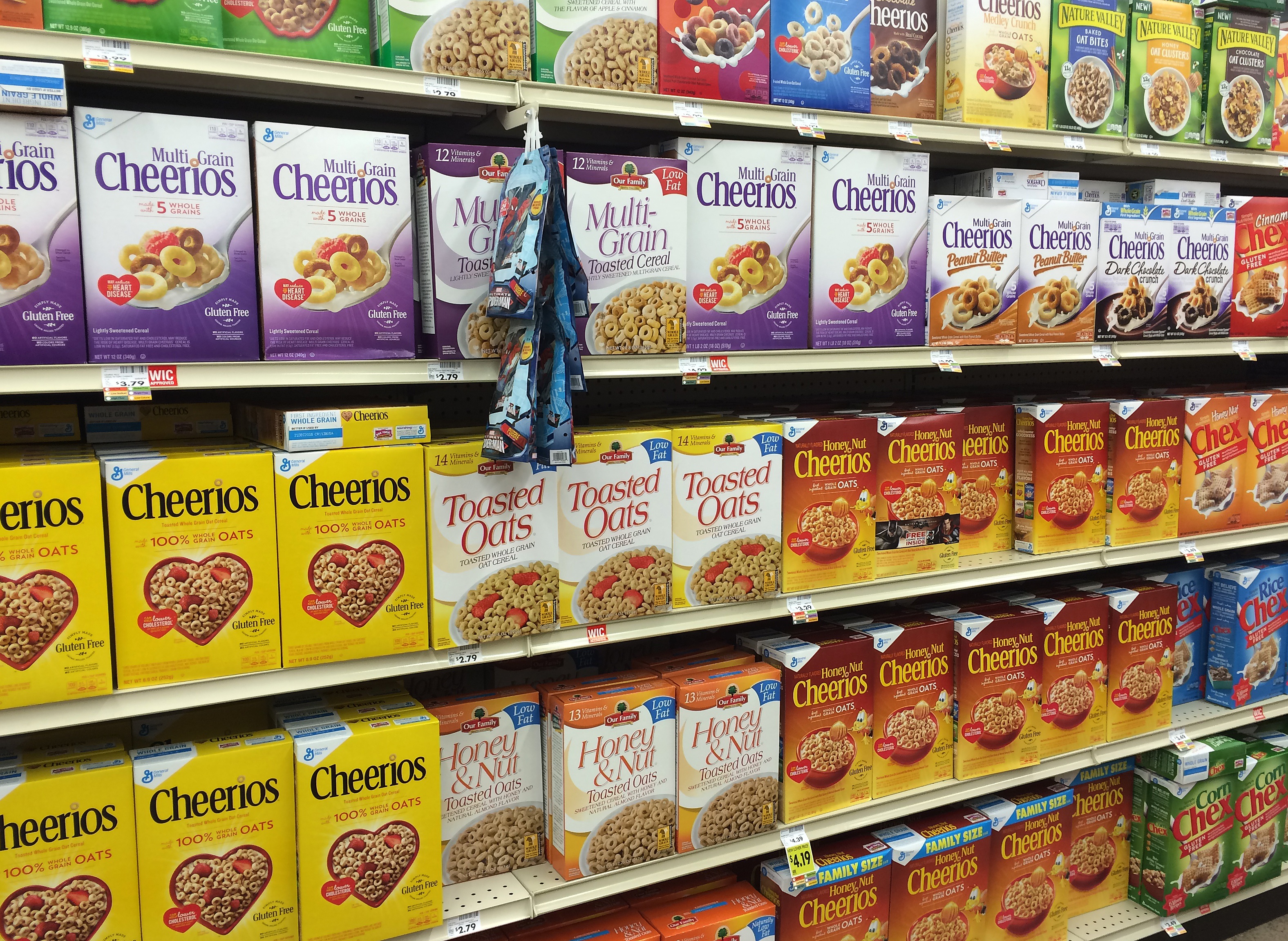 More Than a Trigger: How Cheerios Used Bees to Increase Consumer Buzz 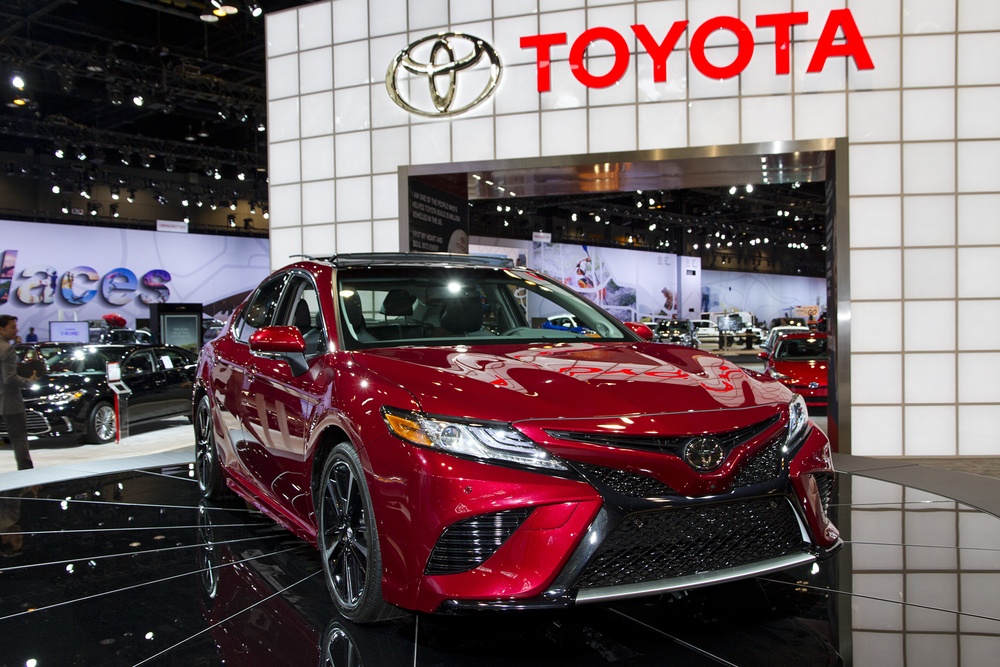