Foot Locker Struggles to Get into the Right Conversation 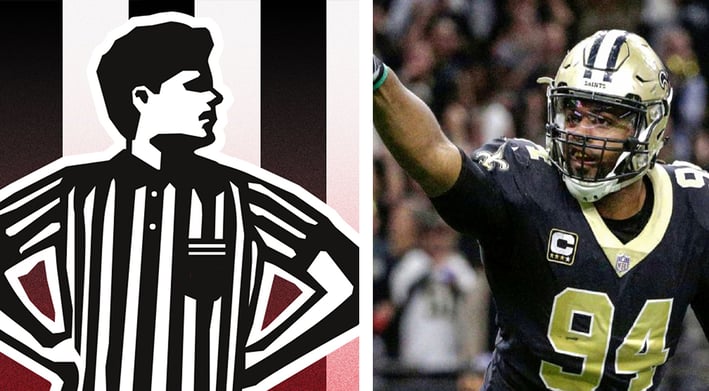 Foot Locker became the topic of millions of additional face-to-face conversations in recent months, first due to the tragic mass shooting in El Paso in early August, in which a heroic, off-duty soldier emerged from a Foot Locker store to help guide children to safety. Then in September, New Orleans Saints defensive end Cam Jordan joked after a bad call against him that the NFL referees were “Foot Locker” store clerks, who wear referee uniforms.

The two incidents prompted millions of conversations about the athletic footwear and apparel retailer, but probably not the kind of discussions that lead to purchases.

That’s too bad, because most of the spring and summer, the Foot Locker brand was suffering a conversational drought, the longest the brand has experienced in three years (See chart below). The lull in Foot Locker conversations cannot be explained as a category phenomenon, as Nike, Adidas, and Dick’s Sporting Goods were all stable throughout the same period.

Not surprisingly, that downturn in Foot Locker conversation coincided with some poor business results. At midyear, sales were close to flat versus the prior year, earnings were down 12%, and the stock price fell 5%.  As we have reported before, there is a solid connection between consumer conversations and sales, suggesting the Foot Locker brand needs to generate more productive consumer conversations that involve recommendations and the sharing of brand’s content, both online and offline.

Foot Locker has tried to leverage Cam Jordan’s joke by sending products with a note that said, gamely, “we’ve got your back… and feet.”  That gambit yielded a Tweet and picture from the Pro Bowl player. The company is also making several other moves to increase its connection with middle-aging Generation X, including “community-based Power Stores,” new digital retail technology, and exclusive products unique to specific stores.

It will be a few months before we know whether those latest marketing maneuvers will produce results at the water cooler and at the cash register.